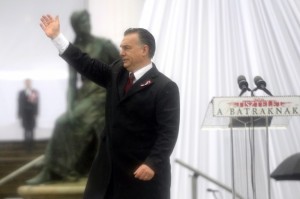 On March 15, 2016, Prime Minister Viktor Orbán delivered his annual speech outside the Hungarian National Museum in Budapest commemorating the anniversary of the 1848 Hungarian Revolution against Habsburg rule. Below is an Orange Files translation of the speech (source in Hungarian).